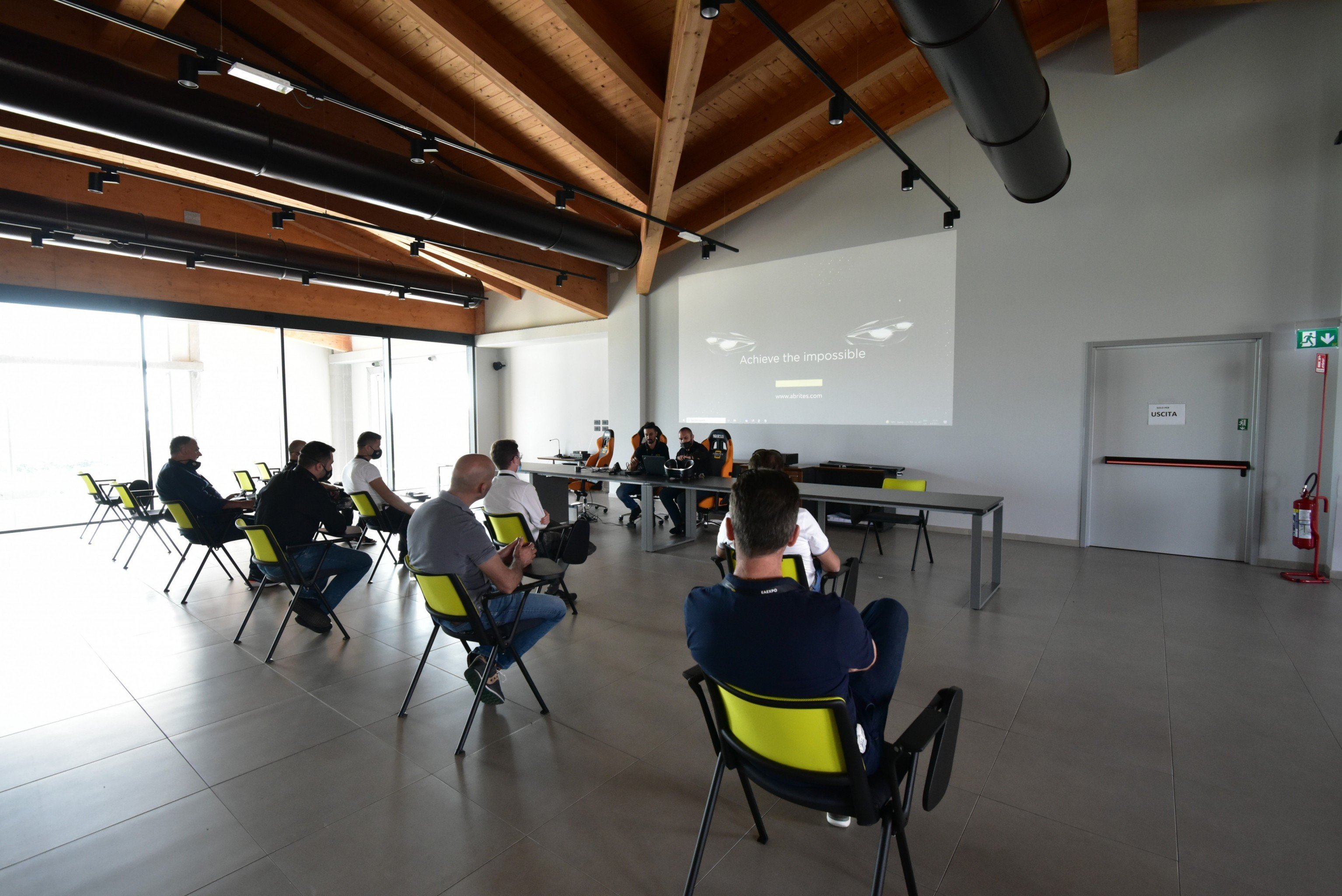 We have all heard of tools, AVDI and other Abrites products included, being very capable, but do we really know what we mean when we say that?
Do we even know the capabilities of the tools we posses? I’ll give you an example, many people these days spend silly money on tools because they just like them or they have heard of them being good. I have a professional Milwaukee battery drill, for example, and I use it to put IKEA cabinets together. Often times it seems we only use a limited amount of functionalities, it is like having an artillery class towed Howitzer 105mm to go duck hunting. This just does not fly with me and       I want you to stop making mistakes like me. Now… I know we all think we know best, but do we really?
The world we live in is changing, some ounce of normality is either coming back, or we are slowly accepting the new “rules” of the game called life in 2022. This is the reason why I wanted to tell you more about our training program.

Let’s start from the beginning. Back in 2005 the world was much simpler, cars were a lot simpler and the tools we used to work on them, consequently, followed the same pattern. Today, however, it is a totally different ball game – constant online access is almost certainly needed. You have to go through at least two or sometimes three separate procedures just to program a key, let alone exchange modules in a car. For this reason, we created a training program back in 2013–2014 when the Abrites France office opened its doors for customers. During an exhibition in late 2013 we discovered that even if people knew who we are, we had to provide the option for you to learn more about the tool you have just purchased. So, we created a state of the art facility in Montreuil, just 6 km outside Paris, where we have classroom training, a garage where we do practical sessions with cars, and a lot more. We teach theory and then we put this theory into practice. Maybe you have never soldered – we will teach you; maybe you want to learn more about the capabilities of the software and hardware we produce – not a problem – we will show you. Maybe you just need that extra bit of confidence – not to worry – we will show you. It is not uncommon for customers to bring their own cars to test on – just to build up confidence. I know I have to keep this concise because I am trying to get a point across, but there is this story that pops up.

A customer came in for training and he said – I want to do something to my car, experience it for myself, because he had never tested many functions of his Abrites software. So we obliged him, he had brought a 760LI which must have been at most 6 months old at the time, based on the F01 platform, full M sport and all the bells and whistles. At the time I was thinking – I have only seen this thing on car news websites and haven’t even touched it yet. But the guy proceeded to tell me         how annoying the speed limiter at 255 kmph was and asked if he could turn it off. So, timidly enough I sat in the car with him, thinking, if this goes wrong I am sleeping in here for days until I get this thing sorted. Then we set the coding value to a higher speed, I can’t remember the value we set but it was in the 300s.

Miraculously, 10 minutes later all seemed well with the twin turbo charged, six liter, V12 Bavarian, glimmering there in a dark, dark blue color with cinnamon seats as the owner of the car said “Alright then, hop in, lets go for a test run.” - You mean now!? - I replied in the semi-mutated voice of a 20-something-year-old inexperienced support technician. He just nodded and 10 minutes later we were flying down one of Paris’ ring roads doing speeds one should never repeat in polite company when the odometer thankfully decided not to go any further. Needless to say – another satisfied customer. We came back in and with my heart still trying to punch a hole out of my chest, I got out, holding back my screams of terror, and continued telling the guy about the rest of the coding abilities we had just released.
So yes, training with us never seems to get boring and we never seem to not have… “fun” ... during those training sessions.

But it is not just the French team which conducts training, our Italian office also organises trainings. Moreover, there is a full training plan option in Manchester, UK with the guys at KAP diagnostics.

Our colleagues from Spain also conduct training courses as well as many other Abrites partners. I don’t want to miss anyone but we can also mention the USA team who provide constant coaching for their customers.

The point is that the knowledge we have acquired over the past 16 years as Abrites, and the however many years before that, is there for the taking and we want to pass it on to you.  And with the world finally coming to a quasi- “normal” state again, it is time for you to get this knowledge. Maybe even combine it with a Holiday to Paris?
Anyway, I hope you enjoyed this week’s writeup and you now have an idea on how much potential can be unlocked, if you so desire.

Get in touch with our teams to check scheduling using the information HERE.