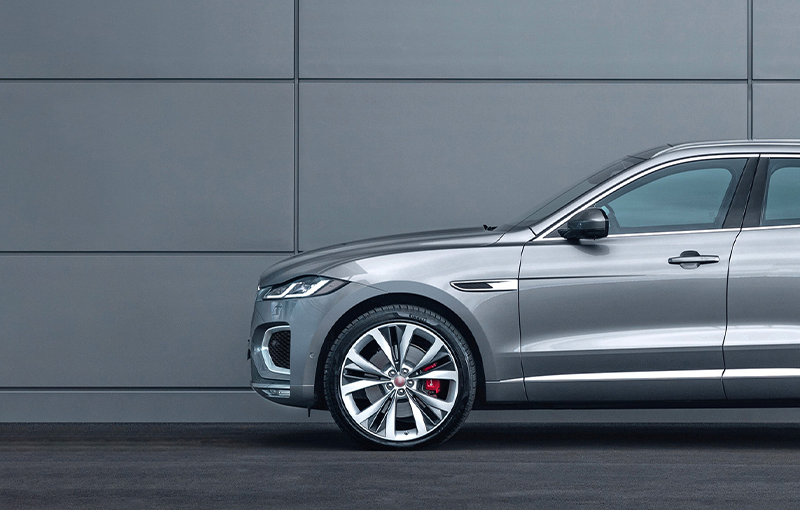 THE ULTIMATE GUIDE TO MODERN JAGUAR/LAND ROVER KEY PROGRAMMING FROM AN ABRITES PERSPECTIVE.

To start with, we are going to be talking about cars built after 2008 up until 2020+, this is what we can consider “Modern” Jaguar/Land Rover.
Broadly speaking, we can classify modern Jaguar/Land Rover keys in four categories. But before we start, we need to understand a few abbreviations used by JLR.

- KVM – Keyless Vehicle Module – the module installed in JLR vehicles which is responsible for the vehicle’s security.
- RFA – Remote Function Actuator – This is broadly considered to be an updated KVM module which takes over the functions of a KVM in newer cars.
- UWB – Ultra Wide Band module – a secondary module placed within JLR vehicles for additional security. It is not absolutely certain which vehicles come equipped with UWB modules, but according to feedback from our customers and partners Canadian and Australian destined JLRs are almost certainly equipped with one.

Read more about the UWB here.

JL002
Now that we have a grasp on most of the terms we are going to use we can start separating and dissecting the details of key programming. To start off, we have to talk about the standard key programming. This treats cars from 2008 to 2017 with unlocked KVMs of which there are very few mostly due to the fact that most of them have visited a dealer since 2018 and are now locked. For these vehicles you can use standard key programming which is under the JL002 special function. An interesting detail is that original Jaguar/Land Rover keys can only be used here and going forward you need to use Abrites keys for all other key programming.

JL004
This is where the JL004 comes into play – it allows you to work with cars from 2008 until 2017 where the KVM is locked. This function allows you to use the Abrites TA54/TA56 and PROTAG to program keys to any vehicle which falls into this category by OBD, no internal CANBUS connection. In cases of All Keys Lost the alarm being armed or disarmed plays no significant role to the key programming procedure.
KVM modules supported by this special function include:
- DPLA
- FK72
- HPLA
We must mention here that there is a way to overcome the KVM lock by reading the KVM with a programmer and modifying the resulting file so as to “unlock” the KVM and program keys.

JL005
After 2017- 2018 the KVM was replaced by its successor – the RFA module. This module has a few specifics when compared to the KVM, for example, every one of these modules has the ability to accept 2 keys, no more. Once the two keys are written to it, there is no going anywhere and the standard JLR procedure is to replace the RFA and have two keys programmed to it. Then the cycle is repeated. Or is it?
Well, not quite. We at Abrites have the ability to program keys to RFAs where the two keys have already been programmed. With the new style security module JLR introduced new style keys, so you need to use the new style Abrites keys TA57 or TA58, depending on the frequency you need. PROTAG is required, and also you need to know that for cars after 2018 you need to have connection to the internal CANBUS using the CB012. The connection is described in the manual. UWB equipped cars will react to key programming more specifically than the those without UWB. Namely, the key’s remote will be programmed, but the transponder part of the key will not.

JL006
Yes, the JL005 solves a lot of problems, but there are more to resolve. The biggest three of these problems are called Defender, E-Pace and Evoque gen. 2 (L551) built after 2018, which are based on a totally different subplatform different to anything else which came before. Key programming here is very different, there are steps to follow, turning the lights on and off, opening doors while programming… It is different. Also, please note that once the alarm is activated in Defender vehicles, All keys lost is still not possible. This is still unconfirmed for the other two cars on the same platform.

You will still need the CB012, PROTAG, and TA62/TA63 to complete the key programming.

- The development team are still hard at work in regards to solving the UWB problem and there will be a lot more to come as they progress, the solution is near, it will require a bit more hardware. This is all we can share until fully tested.

- JL006 will continue to progress until there is a complete solution to the key programming of JLR vehicles. This will be updated via the news section and in another blog post just to be sure that we all have the information we need to work on Jaguar/Land Rover key programming.
- Development is in progress and although we have a lot in the pipeline, this is all we can share for the moment as this is all we have tested. For example, there is a good chance the L8B2 RFA module is covered, but we still have not seen one in the...flesh.

Thank you for taking the time to read this blog post. If you wish to order any of the JLR-related Abrites products described above, do not hesitate to contact our Sales Team at sales@abrites.com or visit our online shop.

See you next week :) 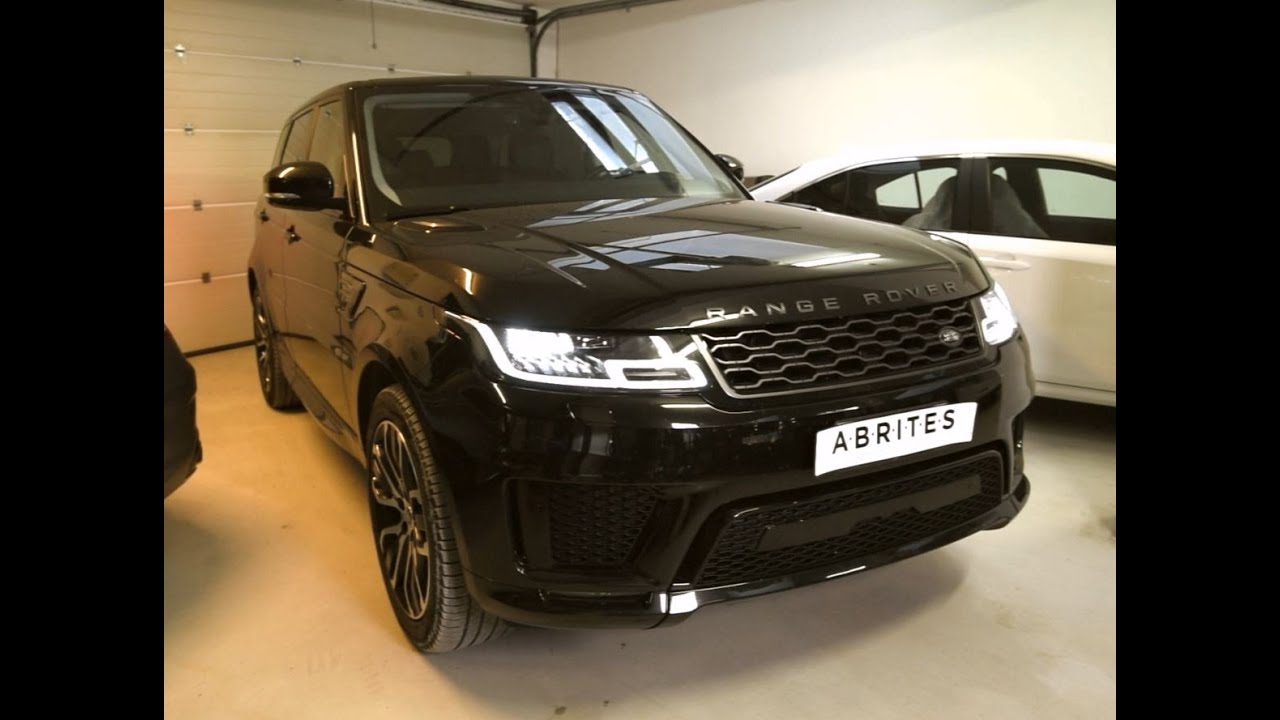 Hello Friends, I'm very excited to share this video with you guys! What you see is a 2019 Range Rover with no available working keys. As you may have already guessed, I had to program new keys which I managed to do with no problems whatsoever. The only annoying thing was that I had to listen to the sound of the alarm for a couple of minutes. The keys that I used are the Abrites TA57 JLR ones. A ZN002 ProTag is also required and the CB012 cable adapter is optional. If the car needs to have a spare key programmed or the alarm is not armed, CB012 is not required, all is done by OBD. Active AMS is also a prerequisite, so make sure to have it active with access to internet.