Module adaptation in Hyundai/KIA vehicles is now available in the Abrites software for the first time on the automotive aftermarket. It is performed by neutralising the module meant for adaptation, thus we named it Abrites special function HK009 Module neutralisation. Using the HK009, users will be able to neutralise the Smart System, ESL, ESCL, PDM modules in cars with smart keys. For cars with mechanical keys, neutralisation of the Immobiliser and SMARTRA system (where available) is made possible.  Live data shows which modules are neutralised or active, as well as the number of keys, initialised to that vehicle. When installing a neutralised module, keys need to be relearned to that vehicle. 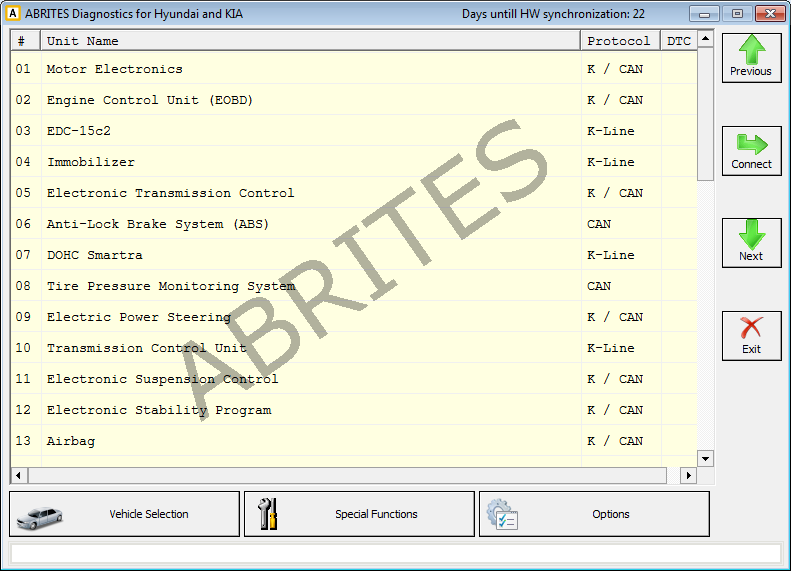 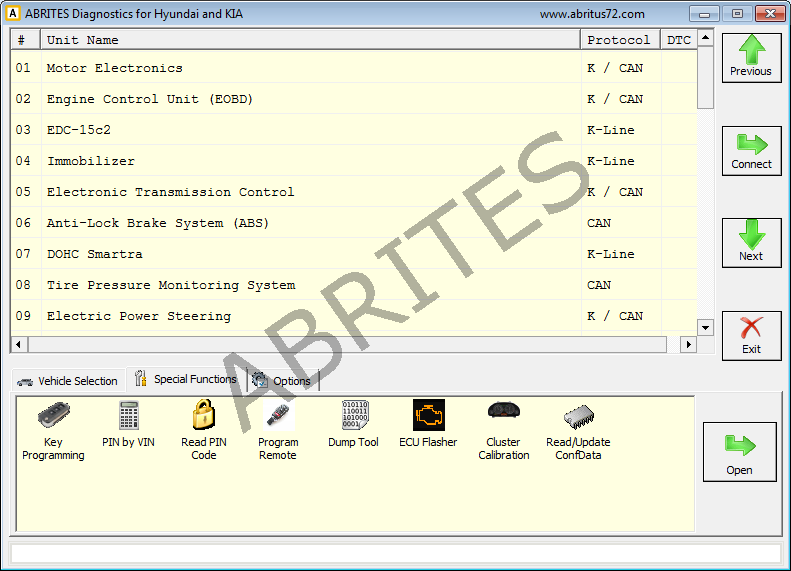